WHAT ARE HOUSE MICE AND DEER MICE?

House Mice and Deer Mice are the most common mice found in Western Washington.

Deer Mice are more common in rural areas. They look similar to House Mice, but have white feet, a white underside, and a long slightly furry tail with a whiteish underside. Deer Mice are also the species most frequently associated with Hantavirus. 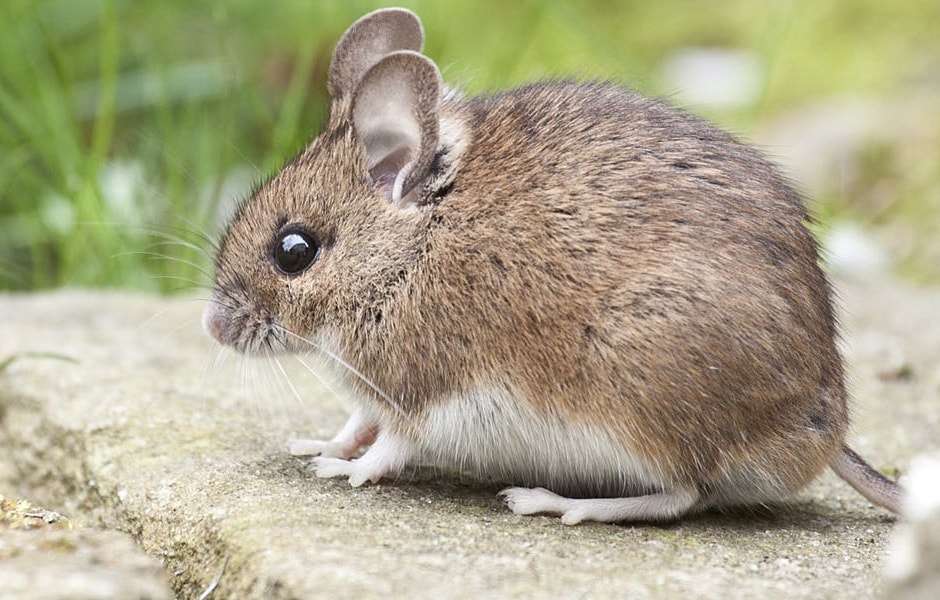 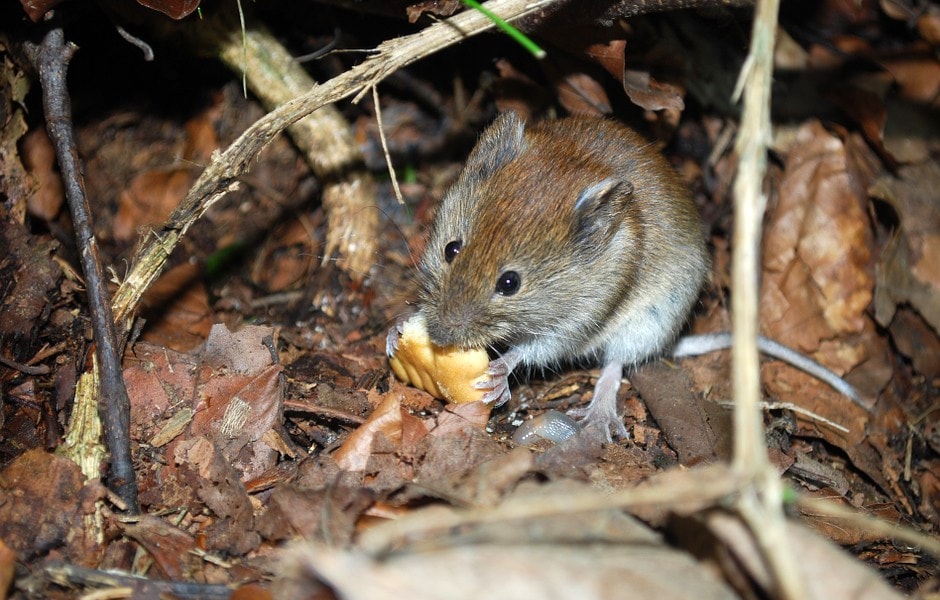 Mice breed year-round, having 5-6 pups every 19-22 days. Newborn mice take 6-10 weeks to reach sexual maturity; however, they are able to become impregnated immediately after giving birth. This allows for extremely rapid population growth.

As with rats, they have versatile feeding preferences and obtain much of their moisture requirements from the food they eat. Though similar, rats and mice have some distinct differences; mice are known for their “nibbling” of many different foods, and they are naturally curious about new items placed in their environment.