There are several species of Termite in the United States of America, but Western Washington is home to only two: the Western Subterranean Termite and the Dampwood Termite. Both of these Termites serve the purpose of advancing the decay of dead wood to maintain a balanced ecosystem.

Termites in general are unique in the insect world. They are capable of surviving solely on the nutrients they extract from cellulose. Technically, the Termites only eat the wood, and it is a symbiotic organism in their stomach called a protozoa that extracts the nutrients that keep the Termites alive. What makes things really interesting is that Termites are not born with the protozoa. An adult Termite must feed the newborns part of their own protozoa so that they can survive off of a cellulose only diet.

Subterranean Termites (Subs) live underground, allowing them to retain the moisture they need to survive. As they travel they will build mud shelter tubes. These tubes help them retain moisture as they travel, and offer them protection. Subs are very small when compared to Dampwood Termites, but they can have a very large colony size, which can contain almost one hundred thousand Termites. That many Termites can do severe damage in a very short period of time.

Their coloration varies from a very light cream color for the workers, to dark brownish black in the winged reproductives. Usually when Subterranean Termites are identified in a structure, we only find evidence of their presence; rarely do you find the actual termites themselves.

The Western Subterranean Termites found in Western Washington are seasonal eaters, only actively feeding during the warmer months. They also branch out in all directions finding multiple food sources. This means when you find Subterranean Termite mud tubes or wood they have damaged, you may not find live Termites. They may just be eating at a different location or in a state of hibernation. Remember – just because you don’t see live Termites doesn’t mean they aren’t there. 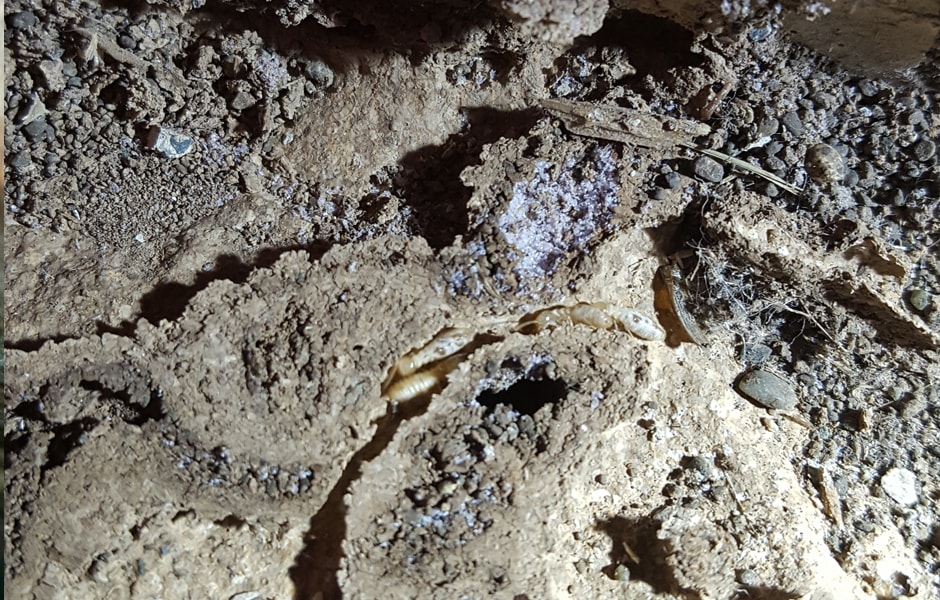 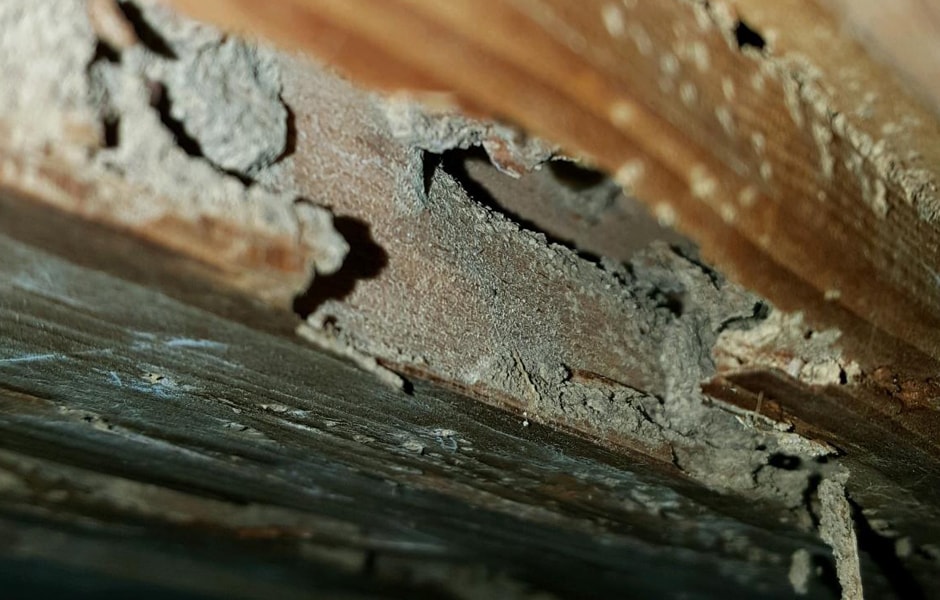 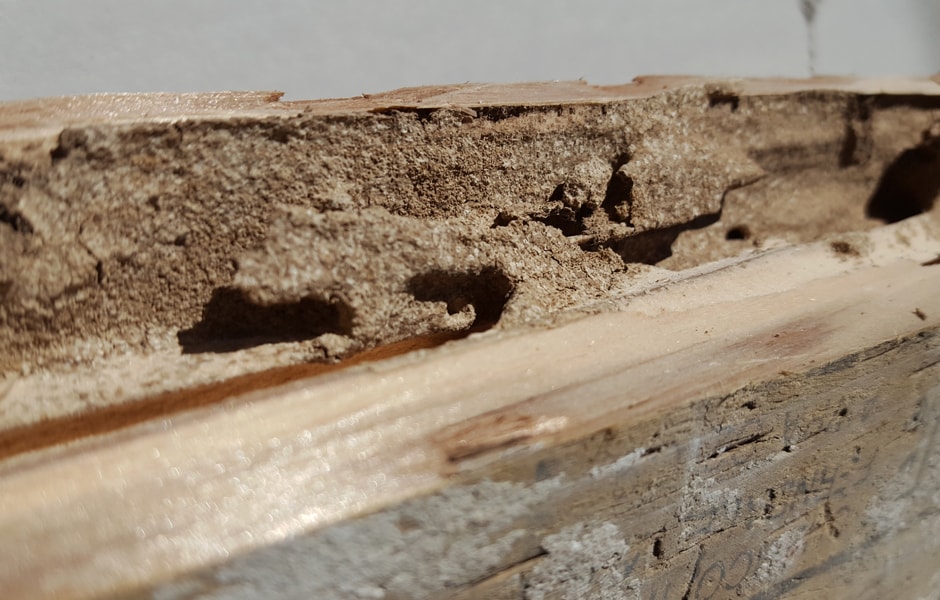 READY FOR HELP? CALL US!