WHAT ARE MOISTURE ANTS? 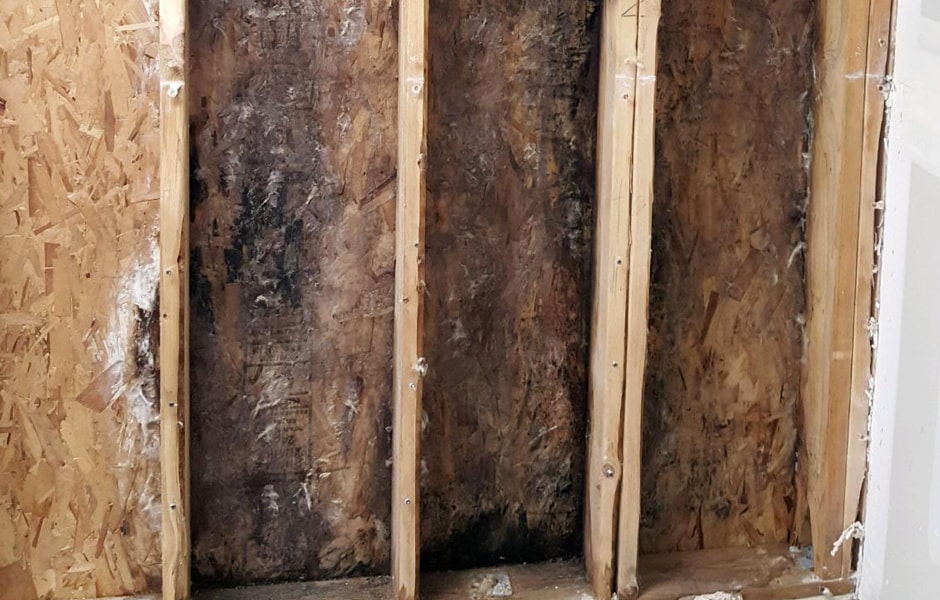 Moisture Ants aid in the deterioration of water-damaged wood. Evidence of this invader is usually not found until the late summer when the reproductive alates swarm into living spaces, or a wall is opened for construction. Moisture Ant colonies can number in the thousands, and are often started by a single inseminated queen. In ideal conditions, colonies can survive for over 20 years, making them a long-term threat to a structure.

Moisture Ants can only infest heavily saturated wood, and have a primary diet of fungus caused by wood rot and decay. They speed up the decomposition of rotting wood by building elaborate three-dimensional mud tubes (similar in appearance to a sea sponge) which help retain and transfer moisture.

The prevention of Moisture Ants is fairly simple. Regularly inspect your home or business for conducive conditions such as pipe/drainage leaks, or standing water in your crawlspace. When water conditions or water damage is discovered, have it corrected immediately. Without constant levels of high moisture, their colonies cannot survive.

If you’re not sure what to do, contact us for an inspection! 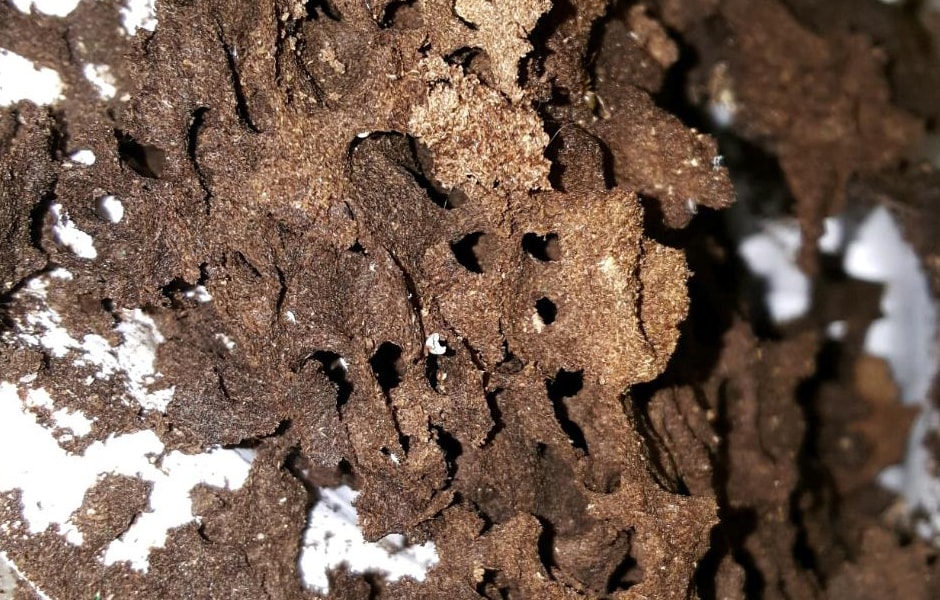