Honey Bees play a critical role in the pollination of over 30% of our worlds crops and they cross-pollinate 90% of the worlds wild flowering plants. Due to a recent increase of Colony Collapse Disorder throughout the farming industry worldwide, every effort should be made to preserve Honey Bee nests when they are found.

Honey Bee Nests can pose a structural concern for homes and businesses. When nests are built inside a building, it requires that the nest be physically scraped and removed. After the Honey Bees within a nest die, the honeycomb will begin to melt, resulting in structural damage, re-infestation by other bees, secondary pest infestations like ants or rats, and even additional damage from large animals like Racoons that are attempting to eat the honey.

Honey Bee removal often requires the services of a bee keeper. Typically, companies in our industry will only destroy a Honey Bee nest if it is posing a direct threat to your safety. Honey Bees are usually very passive, and stings often occur by accident or when the bee is attempting to defend itself or its nest. 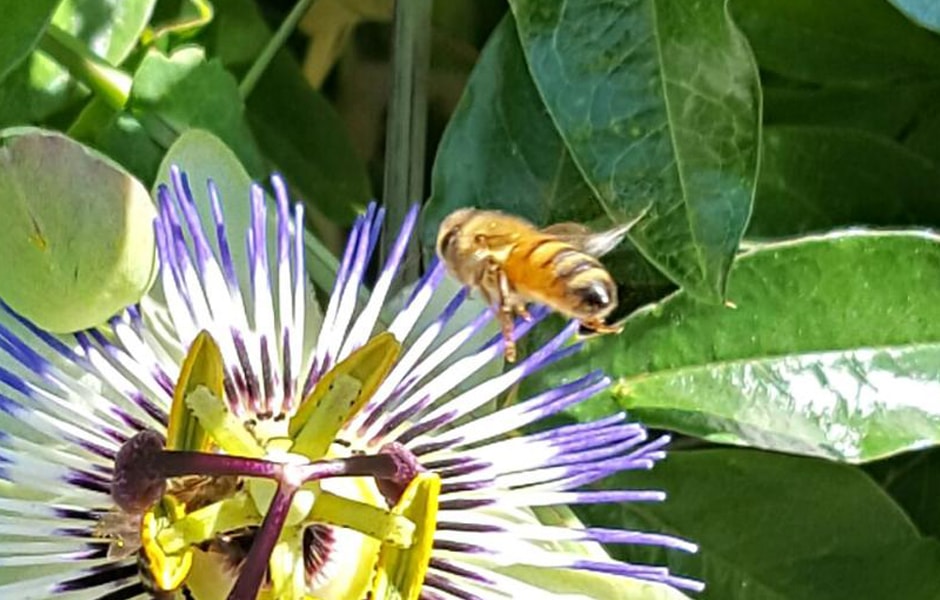